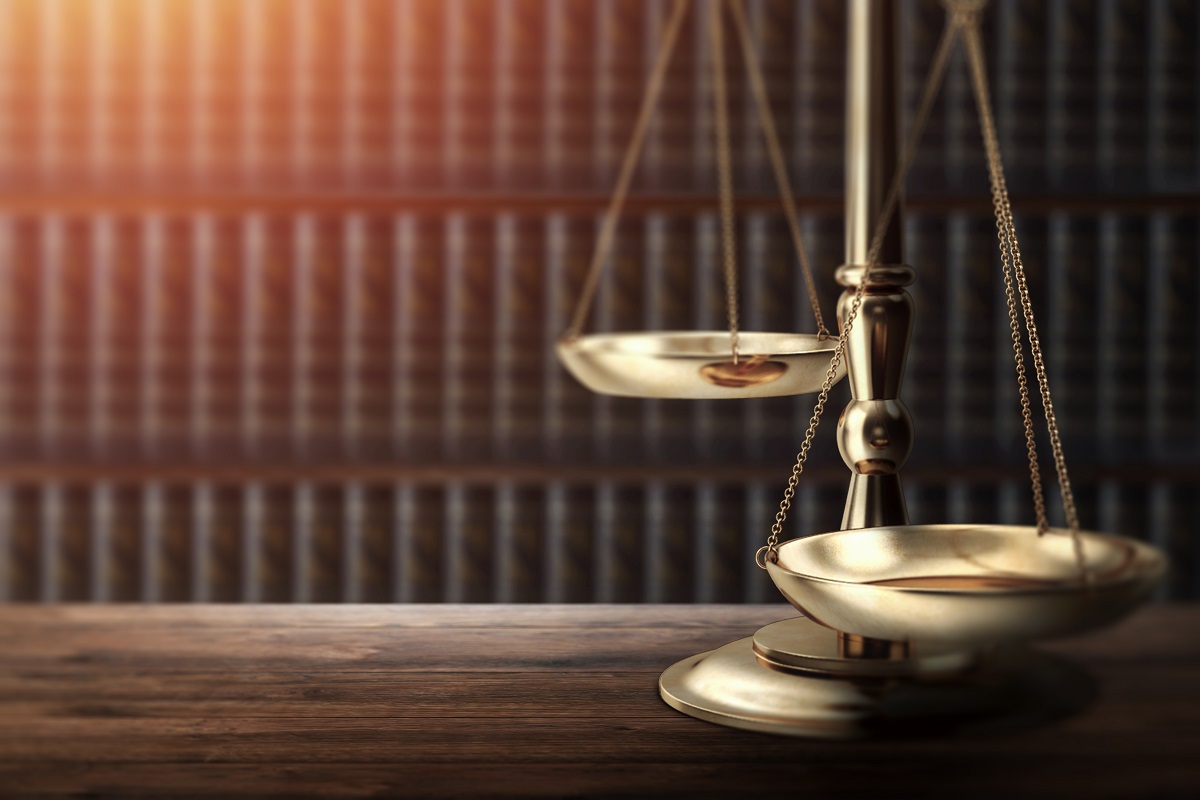 On Tuesday, the Constitutional Court (Ústavní soud) of the Czech Republic, which sits in Brno, annulled the disputed part of a law on the taxation of church restitution payments. The Court ruled that taxes levied on financial compensation for the unjust seizure of land by the Communist regime would go against the principles of democratic rule of law. Church representatives are satisfied with the decision, and Prime Minister Andrej Babiš and President Miloš Zeman said that the decision of the Court must be respected. Image: stock picture / Freepik.

Brno, 16 Oct (BD) – The law on the taxation of church restitution payments was passed by the ruling coalition of ANO and the Social Democrats (ČSSD) with the support of Freedom and Direct Democracy (SPD) and the Communist Party (KSČM). The taxation was one of the key conditions for KSČM support for the current government, as reported in Hospodářské noviny on Wednesday morning.

The four parties even voted to overrule the Senate veto, but 42 Senators filed a complaint with the Constitutional Court.

If the court had not intervened, financial compensation for the confiscated property would have been subject to a levy of 19% from January 2020. According to KSČM, the state could recover approximately CZK 380 million of the approximately CZK 2 billion it pays to churches each year as compensation.

Judge Jaromír Jirsa justified the verdict, saying the legislation was unconstitutional. The state is responsible for setting tax policy however it chooses, but according to Jirsa the reason for taxation was not a natural disaster, war or economic crisis: “It was not an honest primary intention to fill the state treasury, but to reduce the restitution compensation.”

According to the Czech News Agency, KSČM believes that the decision was unjust and the interests of citizens have been ignored. The party will consider further steps, including appealing to the European Court of Human Rights. SPD chairman Tomio Okamura told reporters that his movement wanted to remedy the situation in which even churches that did not exist before 1989 were receiving compensation.

Church leaders are satisfied with the verdict. Cardinal Dominik Duka welcomed the Court’s decision on Twitter: “This is good news for all those who are at the heart of law, freedom and democracy. I appreciate that the Court has not given in to populism and public demand.”

Since 2013, the state has been paying churches up to CZK 2 billion a year as compensation for unreturned property. The church restitution law effectively supports the separation of church and state. State contributions to the church are gradually decreasing, to reach zero by 2030. This year the restitution payments were CZK 1.16 billion.

The property appropriated by the Communist government after 1948 was valued at CZK 75 billion.

Facebook Comments
https://test.brnodaily.cz/2019/10/16/news/politics/constitutional-court-bars-taxation-of-church-restitution-payments/https://test.brnodaily.cz/wp-content/uploads/2019/08/judge-s-gavel-wooden-background-Police-Investigation-Freepik-1024x683.jpghttps://test.brnodaily.cz/wp-content/uploads/2019/08/judge-s-gavel-wooden-background-Police-Investigation-Freepik-150x100.jpg2019-10-16T17:55:05+02:00Kamila JablonickáNewsPoliticsBrno,Communism,Czech Republic,News,PoliticsOn Tuesday, the Constitutional Court (Ústavní soud) of the Czech Republic, which sits in Brno, annulled the disputed part of a law on the taxation of church restitution payments. The Court ruled that taxes levied on financial compensation for the unjust seizure of land by the Communist regime would...Kamila JablonickáKamila Jablonickák.jablonicka@seznam.czAuthorA student of journalism and international relations, mainly interested in current topics, but also in media, culture and its impact on our lives.Brno Daily (test)