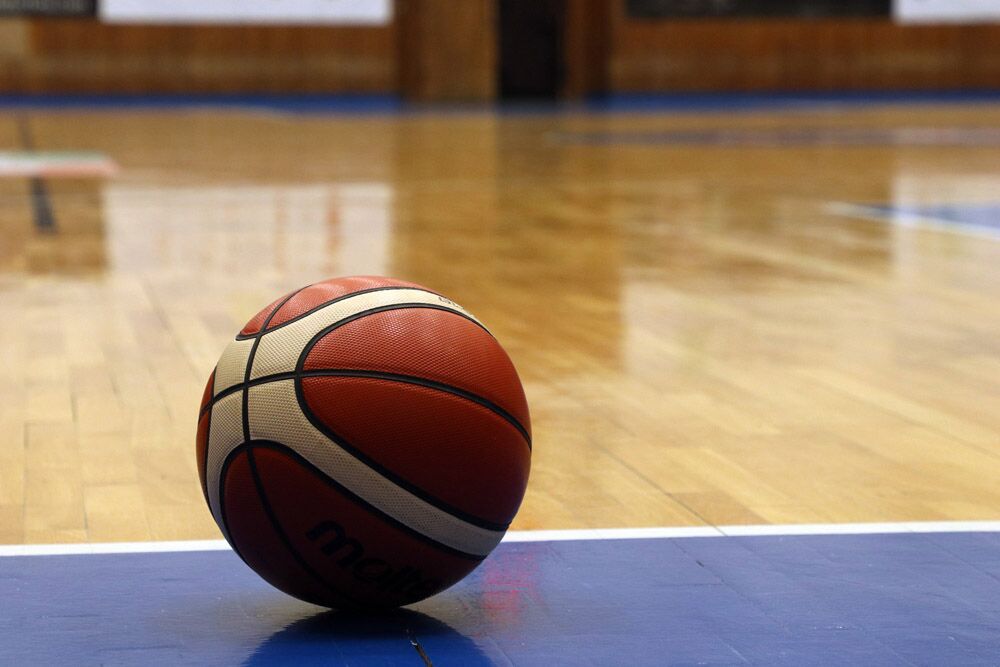 Basketball is heating up. Žabiny Brno and KP Brno play each other Sunday at 5 p.m. Photo credit: ŽBL.

The first Battle of Brno will be this Sunday when Žabiny Brno welcomes KP Brno to their court in Žabovřesky.

The two women’s basketball teams will face off at 5 p.m. in the Renomia ŽBL game.

When the two Brno teams meet for rivalry games, it is an experience not to be missed, especially if you are a male-only sports fan who has never given women’s sports a try or if you are just someone who wants to experience a passionate side of Brno.

Žabiny Brno (2-2 in the league this season) were the league runners up last year. The team lost its first two league games, then swept three CEWL games and won their most recent league games.

KP Brno (4-1) has a lot of momentum, too. They have won three league games in a row, several by way of blowout.

Both teams also have international games this week. Žabiny Brno hosts CSM Satu Mare today at 6 p.m. in a CEWL game. KP Brno may be at a slight disadvantage for Sunday’s game because they begin play in Eurocup Group A on Thursday in Gorzów in Poland.

Though he called some shots during the exhibition extravaganza last Thursday at Stadion za Lužánkami, Miloslav Machalek will coach his first meaningful game for FC Zbrojovka this Friday when Varnsdorf visits Stadium Srbská at 7 p.m.

Until nine days ago, Machalek had been the coach of SK Líšeň, where he got the team into the second league last season and to a 3-4-4 record through 11 games and ninth place in the Fortuna:Narodni Liga this season. He replaced Pavel Šustr, who left Zbrojovka in fifth place with a record of 5-4-2 from 11 matches.

In any case, Zbrojovka has won three of its last four league games since the previous international break.

Líšeň travels to FK Baník Sokolov on Saturday for a 10:15 a.m. game.

Mmcité1 Basket Brno are one of four teams who have lost their first three games of the 2019-20 Kooperative NBL men’s basketball season.

After losing the first game in overtime at home, the team lost at USK Praha, 76-59, on Wednesday and at BK JIP Pardubice, 91-65, on Saturday.

Lubomír Růžička, the first year head coach of mmcité1 Basket Brno, was not happy about his team’s mentality after the most recent loss: “When they reach a deficit of 8 to 10 points, they put their heads down, which is reflected in the offensive half, on the defensive rebounds, and on the aggressiveness. Players do not appreciate the fact that they are wearing a Brno jersey and the opportunities they have. They must show what is in them, not only in practice, but also in games. There it will show who will and will not have it. ”

The next game — the third consecutive road game — will be in Svitavy. It is the team that Růžička coached last year. The game starts at 5 p.m.

Brno returns to Campus Square on Oct. 26 to host GEOSAN Kolín at 7 p.m.

Lokomotiva Brno-Horní Heršpice opened the season with a victory over 1. FC Slovácko in Uherské Hradiště, but they have since fallen on hard times and they will have to muster all of their strength for the Moravian Derby rematch. 1. FC Slovácko will be in Horní Heršpice on Saturday at 11 a.m.

Lokomotiva is 2-1-4 from seven matches after allowing visiting FC Slovan Liberec to score three second-half goals and complete a 3-3 tie on Saturday. The final goal was in the 89th minute.

Desana Dianišková, the captain, converted a penalty kick in the sixth minute and added a goal in the 13th minute. Lucie Lišková scored in the 19th minute.

Slovácko is 3-1-3 and in fourth place, three points ahead of fifth-place Lokomotiva.

Statistically, Slovácko has a better all-around team, having scored 11 goals and allowed 15. Lokomotiva has scored eight and allowed 25.

After an embarrassing 0-7 loss to regional rival Zlín, HC Kometa righted the ship with 10 goals in two weekend games.

On Saturday, Kometa beat another Moravian rival, HC Olomouc, 1-3, in Olomouc. The next day, they beat Bílí Tygři Liberec, 7-4, after scoring four goals in the third period.

Kometa will host HC Škoda Plzeň on Saturday at 5 p.m.

The team has won six of seven games. The one blemish was the seven-goal loss at home against Zlín. Their 18 points in seven games has moved them into second place in the Tipsport extraliga standings with 23 points. Třinec is in first with 30 points.

A connoisseur of the unpredictable and unscripted drama of sports.
View all posts by Bruno Zalubil →
« Foundation Stone Laid For Tramline Extension To University Hospital and Campus
Constitutional Court Bars Taxation of Church Restitution Payments »